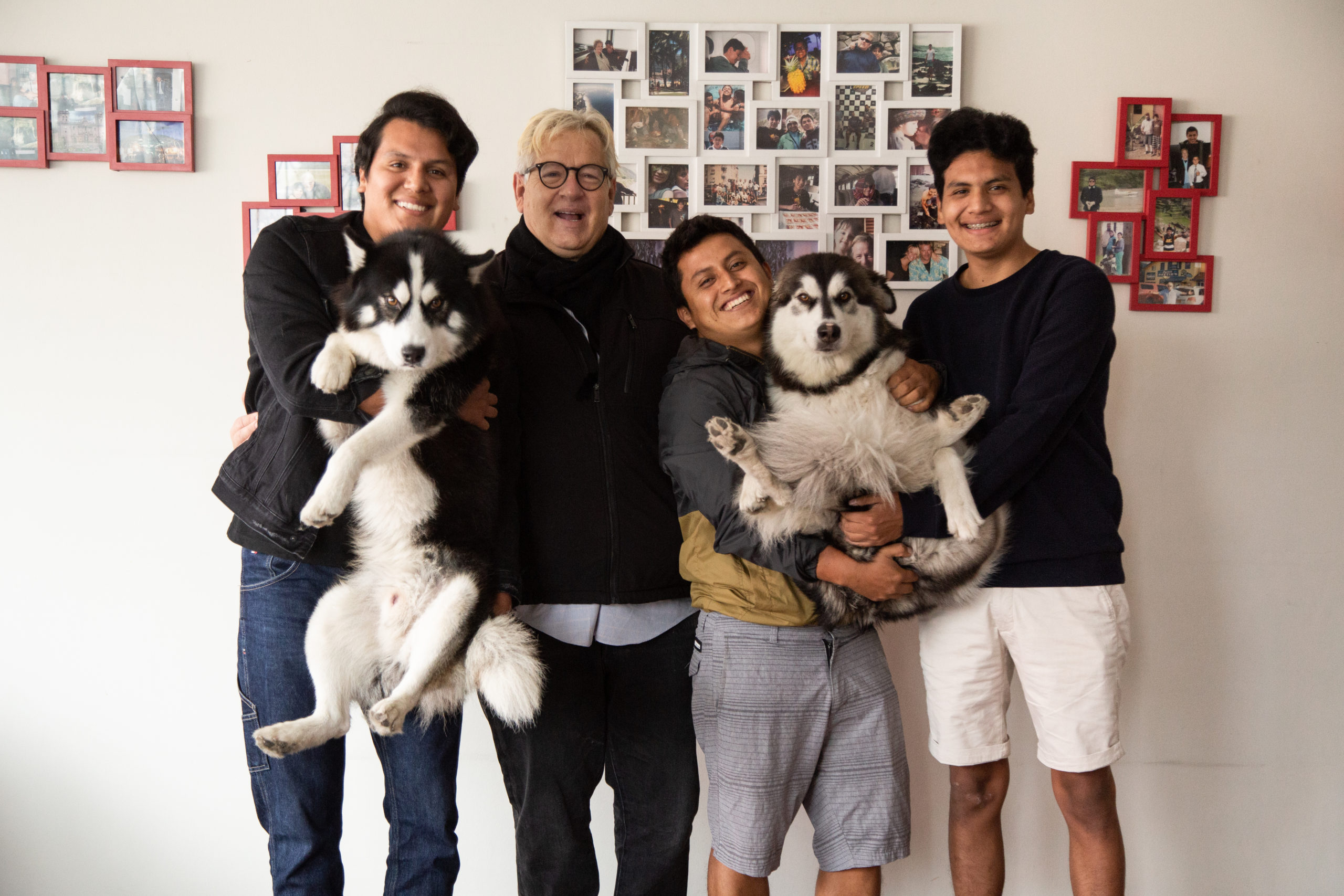 My name is Larry Goode and I founded the Lost Children of Peru in 2010.

This journey began for me when I came to Peru on a mission trip and the Lord touched my life for the orphans and the poor. I started spending my winters in Peru, working alongside a government-run orphanage in Huacho, a city about 3 hours north of Lima. The children at this orphanage were in such dire need. They had nothing and were malnourished.

One day in 2008, near the end of one of my winter trips to Peru, the Huacho orphanage informed me that they were out of money and were going to release the children out into the streets. I found a place for two of the boys to stay, but the rest of the children scattered in the wind. Before I left Peru, I told a friend to find the rest of the children. They had gone any place they could find. Some went to homes of friends or teachers, but most ended up in a poor district of paper shacks. Every few days, I would call my friend and ask her if she had found any of the lost children. We were able to locate and help many of them.

The orphanage eventually found money to resume its operation and many of the children ended up back there. I moved to Peru full-time and two of the boys from the orphanage joined my family. I have been raising them as my own ever since.

One night, the Lord woke me out of a dead sleep and spoke to me, just like I would speak to a friend. He said,  “I want you to know that I am pleased with what you have done with children, but I want you to go get help.”

After that, I officially started this organization, in order to draw others into this work of helping the orphans and poor in Peru. The experience of trying to find the lost children from the orphanage stuck with me and inspired the name I gave the organization – the Lost Children of Peru. Through the years, we have increased the number of children we help and we now work with hundreds of children in and around Peru. 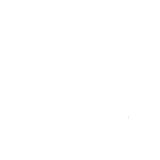